Inference control research has washed through the security
community in four waves. The first wave, around 1980, was driven by
the needs of census agencies and led to the classical theory of
statistical disclosure control. The second, from the mid-1990s,
tackled the richer data in applications such as medical records. The
third, from the mid-2000s, was driven by global-scale applications
such as search and preference aggregation, while the fourth combines
the complexity of the second wave with the scale of the third in its
consideration of social networks, of location data and of what can be
done with them using tools such as machine learning. I'll also discuss
the policy responses.

The full text is found here as chapter 11:
https://www.cl.cam.ac.uk/~rja14/book.html 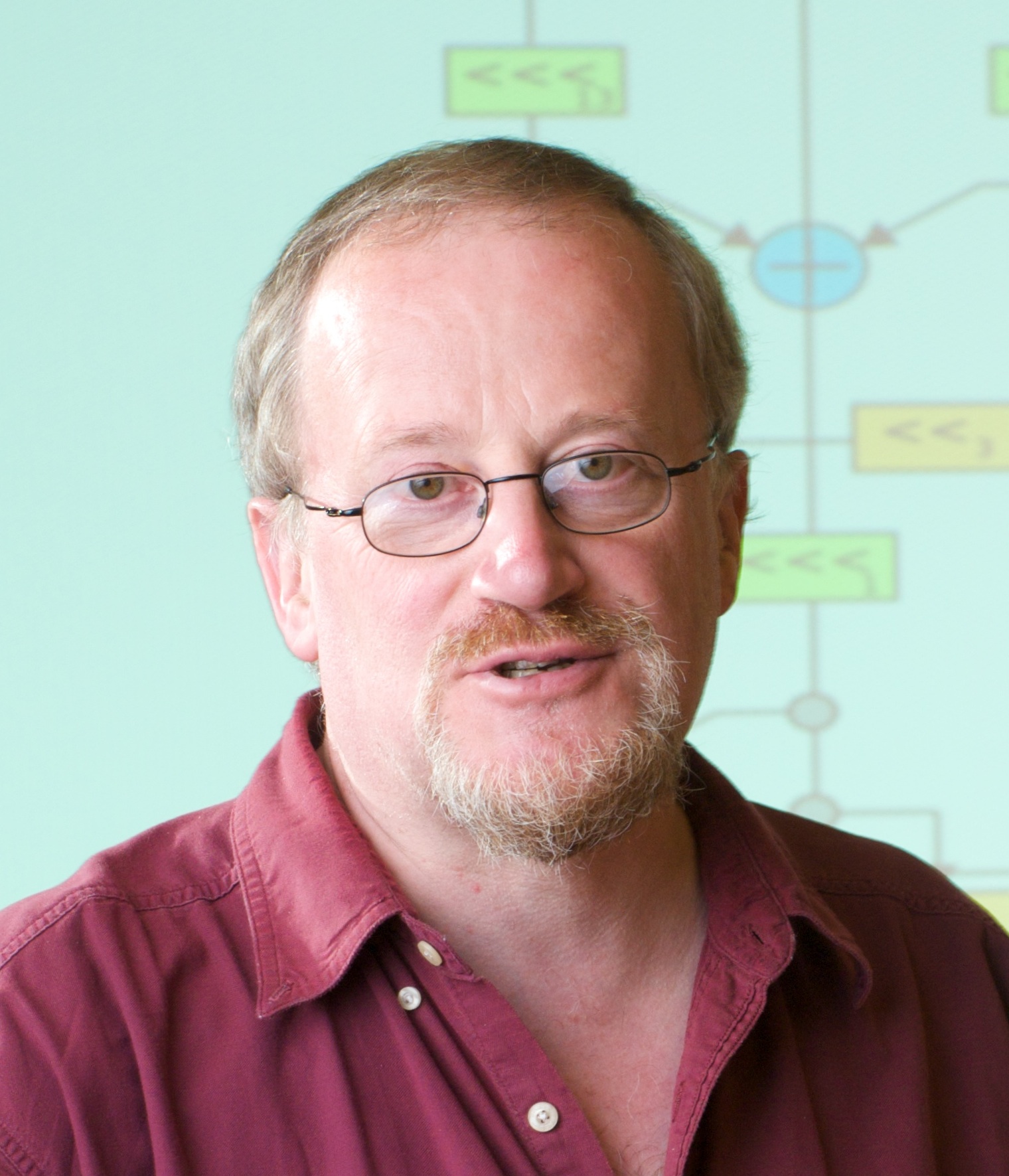 Ross Anderson is Professor of Security Engineering at Cambridge
University. He has worked on many technical security topics from
cryptography and hardware tamper-resistance to adversarial machine
learning, and has also been involved in technology policy issues from
the regulation of cryptography to the safety and privacy of clinical
information systems. He is a winner of the Lovelace Medal, the UK's
top award in computing, and the author of the well-known textbook
"Security Engineering".